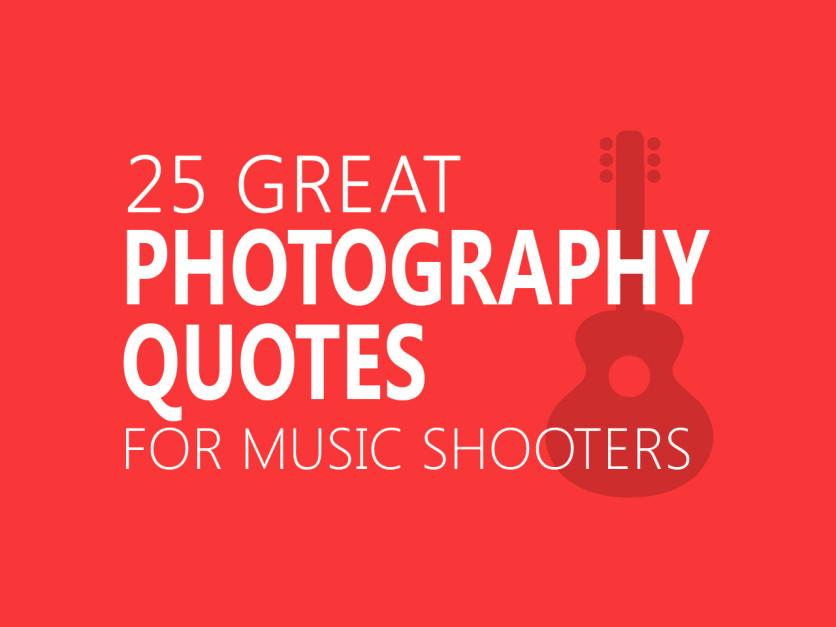 A majority of the photography quotes you find online these days are a bit outdated, because in many cases they were written by film shooters in the 1900s. As a result, they often reflect a perspective that has limited relevance in the modern era of DSLRs and digital imaging, or in one where someone may want to consider the best ring lights for an intimate shoot, or lighting generally for a larger-scale scenario. For instance, nowadays the technology of all things photography has come on leaps and bounds, with things like 360 cameras now being invented. Photographers want the best 360 cameras to capture every angle of something special instead of just one angle of a much bigger scene. If you’re one of these modern photographers with a passion for capturing everything around you with a 360 camera, you’ll benefit from looking at the listed best ones from Chouprojects. Having said that, normal cameras are certainly not outdated and are still used for photography frequently. I was talking about this with a Temecula wedding photographer I know, he feels a similar way.

However, I’ve spent hours sifting through thousands of quotes to bring you this exclusive list of 25 that not only contain timeless truths but can also be applied specifically to band & music photography. Hopefully, these quotes will inspire anyone who is thinking of becoming a photographer to follow their dreams. It will probably be difficult at first to get your name out there, but once you have a brand set up, you should see more and more work coming in. If you’re in the process of trying to make your own photography brand, you might want to consider investing in some marketing methods to help you get your brand out there more. Perhaps an seo company could be useful for this. They could help photographers to boost their online visibility, ensuring that more people become familiar with your photography work. Hopefully, this will help you to kickstart your career. Make sure to read these quotes if you need some inspiration.

1. When I have a camera in my hand, I know no fear. –Alfred Eisenstaedt <tweet this>

2. There is nothing worse than a brilliant image of a fuzzy concept. -Ansel Adams <tweet this>

3. My job as a portrait photographer is to seduce, amuse and entertain. -Helmut Newton <tweet this>

5. Which of my photographs is my favorite? The one I’m going to take tomorrow. -Imogen Cunningham <tweet this>

6. The more pictures you see, the better you are as a photographer. -Robert Mapplethorpe <tweet this>

7. Photography is the story I fail to put into words. -Destin Sparks <tweet this>

8. A portrait is not made in the camera but on either side of it. -Edward Steichen <tweet this>

9. Great photography is about depth of feeling, not depth of field. -Peter Adams <tweet this>

10. The only photographer you should compare yourself to is the one you used to be. -Unknown <tweet this>

12. A picture is a secret about a secret, the more it tells you the less you know. -Diane Arbus <tweet this>

13. When people look at my pictures I want them to feel the way they do when they want to read a line of a poem twice. –Robert Frank <tweet this>

15. If you want something to look interesting, don’t light all of it. –Joe McNally <tweet this>

18. All photographers have to do, is find and catch the story-telling moment. -Alfred Eisenstaedt <tweet this>

19. Look for the extraordinary in the ordinary. -Matthew Knisely <tweet this>

21. Photography is like sex. You know the ending. So how can you make it interesting? -Fer Juaristi <tweet this>

22. I always thought good photos were like good jokes. If you have to explain it, it just isn’t that good. –Anonymous <tweet this>

23. Just be prepared to look back in a few years on yourself, and your photos, and laugh. -Ben Chrisman <tweet this>

25. Practice the art of focusing on what’s awesome to you. -Fer Juaristi <tweet this>